One More Month of Winter... 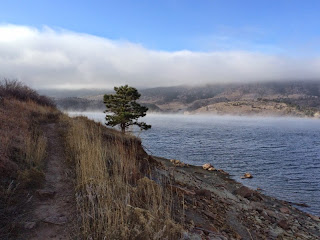 One more month left of this year. Three weeks to solstice, and the days will be getting longer again. And only 4 1/2 weeks until spring. 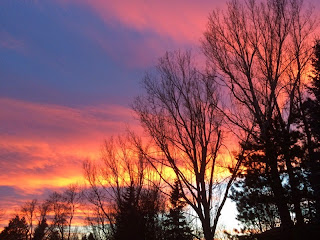 I got 40 miles of running this week with about half of that on trails. It's been my most consistent week since early September, when I started tapering for North Coast.

This morning when I woke up it was 51 degrees outside, then the wind picked up before 8 am and by the time I arrived at the parking lot by the trail behind the stadium, it was 25 degrees. We had 30 mph winds last night and whatever blew in is now threatening to drop snow on us. It's not supposed to last long, though. 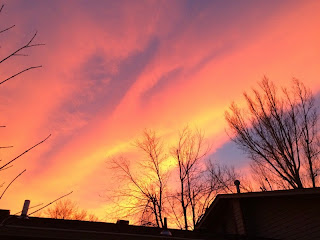 On Saturday I ran two times up and down the A trail behind the stadium, and this morning I ran up it again but then ran over the other side by Horsetooth reservoir. Felt pretty good both days.

I ran into a longtime running acquaintance on the trails yesterday. We talked for a few minutes. He asked me about my latest ultra endeavors and I told him about the end of my year and my uncertainty about the future, and he said, "You've had a hell of a running career."

He's right. I have. I don't know what will happen over the next several months or years, but I am not disappointed in where I am now. I have that awareness, nagging at me, that time is running out for certain goals to be met, but they aren't the most important things to me. I am happy with what I've been able to do and I know there are opportunities in the future if I want to pursue other running goals.

There's that fear that if I take a break now, will I still be able to come back to the level where I was? I can't worry about that. I know that these days the only thing that is motivating me to get off my butt is to go up to the trails. I can't seem to get myself to look at the Power Trail or bike paths at all. 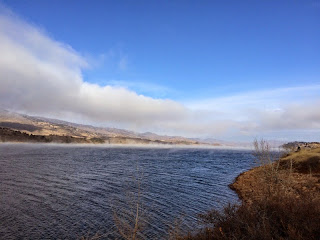 I have a busy week ahead of me, a lot of business-related matters, all of which I am very much looking forward to. I didn't have any idea that I'd be doing the things I am doing when I started this a year ago, it's nice to have the freedom to make tweaks and adjustments as needed, as opportunities present themselves. That's the great thing about being in business for yourself, there is no bureaucratic wet cement to wade through.

I was just talking with someone else I know who is on the verge of breaking free from her toxic health care job, and pursuing the dream she has. We're doing a small project together this winter. I feel for her, it's no fun being in the place where she is now, but once she makes the leap, she won't look back. Leaving those boneheaded dinosaurs behind will be the best thing she ever did. 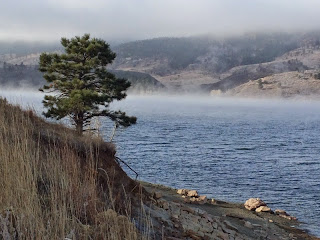 Tomorrow is Monday, and I'm looking forward to going to work in the morning!
Posted by Alene Gone Bad at 2:50 PM