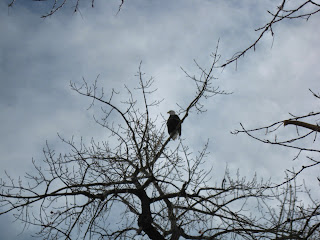 And they didn't use birth control, so now we're living with their offspring.

This is a wart that's grown out from the Citizens United decision, and it's destined to get worse, now that you've given fodder to every corporate religious zealot out there who wants to impose their beliefs on people's personal lives. Corporations clearly now have religious beliefs, because they are people. Freedom of religion doesn't mean freedom from religion. I really wonder these days why we have a first amendment at all. The media have been weakened as a force to protect citizens, and corporations use their balls to duct tape over anyone's mouth who points out their corruption.

The Voting Rights Act, Title IX, and EEO laws are being regularly eroded and abused by corporate bullies and their lobbyists. The Good Ole Boy network is alive and well, and so is white supremacy for that matter. We are still struggling with recognizing non-heterosexual people as worthy of full status as equal human beings. We go back and forth in a tug of war and never seem to make forward progress.

We need to get rid of Citizens United before it completely erodes anything left of our rights as citizens, and in many cases, our human rights. I'm not sure if we've completely lost any hope of ever taking the government back from the 1%. There is a group that's organized to raise money to get rid of Super PACs. It's a grassroots effort and in this country grassroots efforts don't get nearly as much traction as big corporate-backed muscle.

I am trying to live off the corporate employment grid as much as I can, but it's difficult, and to say that I am is hypocritical since my significant other works for a big corporation.

Not really sure how much more I will say about it. Because I could go on forever. I'm not really that surprised. Just disgusted.
Posted by Alene Gone Bad at 7:18 AM